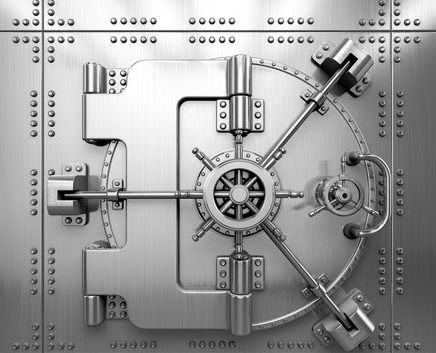 Almost 50% of achi coins are staked!

Figures above confirm that Achi blockchain provides a long term self-sustaining, fair, and adaptable blockchain, which is designed to go on forever, and it is already accepted as such by the investors.

As it was announced previously, at present stage in the life of Achi blockchain it is important to start supporting long term investors. Below are answers to key questions we get from investors.

Who will get staking subsidies?

All ALTIs will get subsidies starting from block 2,322,432 if funds were not moved during whole previous halving period (e.g.1,142,784 - 2,322,431 blocks). Each ‘ach1stake’ address with 1 million coins or more will participate in subsidies distribution from achi staking rewards.

Staked coin will be excluded from the staking subsidies once staked funds were moved in any way during previous halving period or later.

Thank you all the stakeholders of Achi blockchain and happy staking.