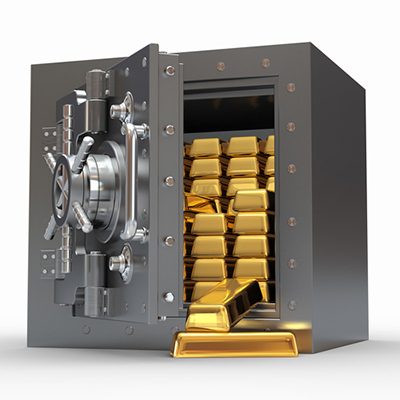 A number of important and innovative improvements to Achi blockchain and related software tools are in the works. However, generally, there is no intention to announce any roadmaps or to make any promises.

This Staking Plan Declaration (SPD) is an exception because it concerns important upcoming economic parameters of Achi blockchain. It is important for all the stakeholders to be aware of these plans as early as possible.

It is the secondary goal of Achi blockchain to provide a long term self-sustaining, fair, and adaptable blockchain, which is designed to go on forever.

To achieve this goal Achi has innovated by subsidizing timelords from the start. At present stage in the life of Achi blockchain it is important to start supporting long term investors. This is why now is the time to announce further details of the long term development plan. Specifically, below is specification of subsidies to be paid by the blockchain to farmers, timelords and long term investors.

It is expected that farmers will have sufficient tools at their disposal to initiate efficient market driven price discovery on value of farming fees and will be able to complement their income via transaction fees. No transaction fee income is expected to be attributed to timelords or long term investors.

Long term investors are defined as entities that held 1 million achi or more on an Achi address of type ‘ach1stake’ at least during whole previous halving period and until the present block. For example, if 1 million achi were held on an ‘ach1stake’ address from block 1142783 and funds where not moved in any way from it until block 2322435, then this ‘stake’ will participate in long term investor subsidy distribution of block 2322435. And so on. A partial spend with change returning to the original staking address would invalidate the stake status. Adding new coins to an existing amount on a long standing stake address will not invalidate staking status of the amount originally present there. All the necessary tools to place your stake in time for the halving of block 1142784 will be provided.

It is not certain, but possible that at some point after the last halving, for example, starting with block 18 800 640 the blockchain will change to Proof of Stake model of governance. At this point such change is considered as merely hypothetical. A number of other hypothetical scenarios are being considered, including, for example, a 3 way fork into various competitive governance and subsidy models.

Thank you all the stakeholders of Achi blockchain and happy staking.